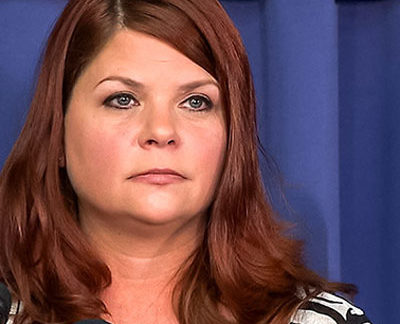 Laura, a former government consumer advocate, became a voice for victims of automobile safety defects after her birth daughter Amber Marie Rose died in 2005 when the airbags in her Chevy Cobalt failed to deploy. Amber’s death was one the first of at least 174 deaths linked to series of accidents (and subsequent deaths) due to a faulty ignition switch in General Motors’ vehicles. General Motors failed to protect drivers and passengers, yet were let off with nothing more than a fine and some meaningless oversight penalties – setting a terrible safety precedent for the auto industry in this country.

Laura, through GM Recall Survivors, works to change how the auto industry operates to ensure safety problems are never swept under the rug again by creating greater consumer protections on a federal and state level. The group had its first legislative victory this past year in Maryland and will be working with advocates in other states to promote policy changes.