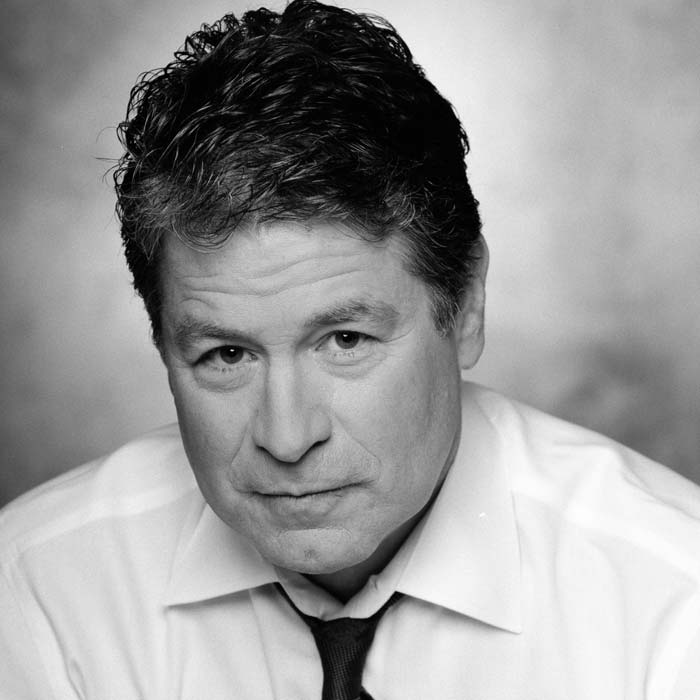 Mr. Harvey Rosenfield is one of the nation’s foremost consumer advocates and founder of Consumer Watchdog, a nationally recognized citizen group that serves as a voice for the American consumer and taxpayer. Trained as a public interest lawyer, Rosenfield authored Proposition 103 and, with the crucial support of Ralph Nader, organized the campaign that led to its passage by California voters in 1988 despite over $80 million spent in opposition (still a record). He has co-authored groundbreaking initiatives on HMO reform (Proposition 216, 1996), utility rate deregulation (Proposition 9, 1998) and health insurance rate regulation (Proposition 45, 2014). Rosenfield is the author of the book, Silent Violence, Silent Death: The Hidden Epidemic of Medical Malpractice. Rosenfield worked for the Federal Trade Commission, the U.S. Congress, as a staff attorney for Public Citizen Congress Watch and as the Program Director for the California Public Interest Research Group (CalPIRG) before establishing Consumer Watchdog in 1985, where he is now of counsel, as well as several other non-profit advocacy organizations. Rosenfield graduated magna cum laude from Amherst College and obtained a joint Law and Masters degree in Foreign Service from Georgetown University.

The Need to Build Citizen Support for Tort Law