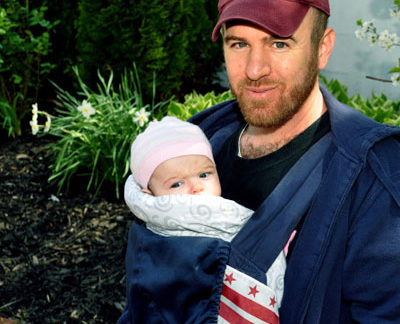 Josh Burch is a native Washingtonian who was raised in the Brookland neighborhood of NE DC where he presently lives with his wife and two children. After graduating from Virginia Tech with a degree in public and urban affairs, Josh served as a U.S. Peace Corps volunteer in Ghana, West Africa for two years. Upon his return to the District, Josh worked for several small non-profits where he led job training, leadership development, and environmental stewardship activities for out-of-school young people in underserved communities. Josh presently works in the environmental protection field to restore waterways in the District. Josh co-founded a citizen group, Neighbors United for DC Statehood, which focuses on organizing citizens of the District and the country to create a sustained grassroots movement which will bring statehood to fruition.

Mobilizing for Action in The District of Columbia and the Nation—When, How and With What