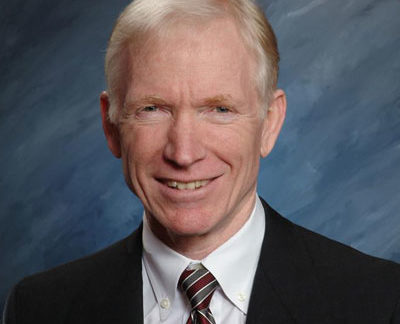 Mr. Deitzler and his co-counsel were recognized as “Trial Lawyers of the Year” by Public Justice for work in a precedent setting case involving recovery for victims of DuPont Corporation’s perfluorooctanoic acid (C8) groundwater pollution in areas surrounding Parkersburg, West Virginia. The class action settlement immediately resulted in cleanup of six community water systems and the creation of a comprehensive medically verified community health study which gathered medical histories and blood samples from nearly 70,000 affected residents. The data from that study revealed that DuPont and other corporate giants were effectively poisoning the world. Toxic C8 is now in the blood of virtually every human being on the planet.