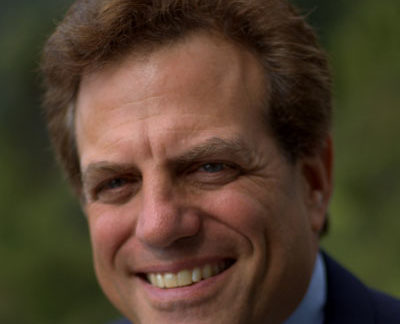 Dr. Smoger has represented a wide range of clients in consumer and personal injury litigation. His special emphasis in personal injury has been in birth and early childhood injuries, injuries related to the brain and neurological system, and injuries caused by errant pharmaceuticals or environmental exposure, including their carcinogenic and adverse immunological properties.

In 2012, Dr. Smoger was named Public Justice’s national “Trial Lawyer of the Year” after his success in trying the case of Alexander v. Fluor for more than three months against a lead smelter that had poisoned young children,. He was previously named a finalist for Public Justice’s “Trial Lawyer of the Year” award for his role in the trial of Price v. Philip Morris, involving the fraud of “light” cigarettes. He has served as lead counsel in a number of other significant cases, such as the representation of the people of Times Beach in Missouri, groundwater contamination by Teledyne, Fairchild, and IBM in Silicon Valley, chlorine gas exposure in Alberton, Montana, childhood lead contamination in Herculaneum, Mo., and numerous consumer class actions. After representing the late Admiral Zumwalt and the Agent Orange Coordinating Council to advocate for veterans’ benefits, he successfully argued before the U.S. Supreme Court the right of Vietnam veterans to bring suit for Agent Orange exposure, although the case was later dismissed Always on a pro bono basis, he has represented many amici before the U.S. Supreme Court, including the editors of the New England Journal of Medicine, the AMA, the Center for Auto Safety, the American Legion, the Campaign for Tobacco Free Kids, the VVA, AAJ, Public Justice and Public Citizen.

Dr. Smoger currently serves on the boards of Public Justice (as a past President), as Secretary of the Board of Physicians for Human Rights, on the board of Public Citizen, and as a Trustee of the Pound Civil Justice Institute. Previously, he served on the Board of Governors of the American Association for Justice (AAJ) (1996 – 2006), as a Vice-Chair of the American Bar Association’s Toxic Torts, Hazardous Substances and Environmental Law committee (1993-2001) and from 2009 – 2012 and 2015 – 2017 as AAJ’s Chair of Legal Affairs. He co-sponsors a national law school competition under the auspices of Public Citizen (the “Hogan/Smoger Access to Justice Essay Contest”). In 2012, he was named Missouri’s Environmentalist of the Year. He has been acknowledged every year as a “SuperLawyer” since that program began in 2003. He has also co-written the musical play, “Some People Hear Thunder.”