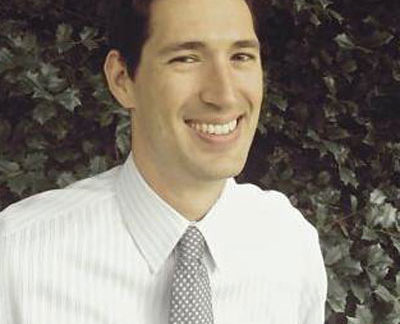 Andrew serves as the Executive Director of Princeton AlumniCorps, an independent nonprofit organization that inspires and builds civic leadership among college and university alumni across generations. Prior to joining AlumniCorps in 2012, he was on the staff of the Pace Center for Civic Engagement at Princeton University, where he developed and managed public leadership and civic action programs that engage undergraduates, graduate students, faculty, staff, and alumni. He previously served as the Executive Director of Fine By Me, an organization dedicated to promoting equality for LGBTQ people on campuses and in communities across the country. Originally from Atlanta, Andrew hold a M.Div. from Yale Divinity School, a MFA in poetry from Vermont College of Fine Arts, and a BA in English from Duke, where he served a three-year term on the Board of Trustees. He currently serves on the national advisory board of DukeEngage and as a trustee of the Petey Greene Program, which provides educational support to incarcerated students.