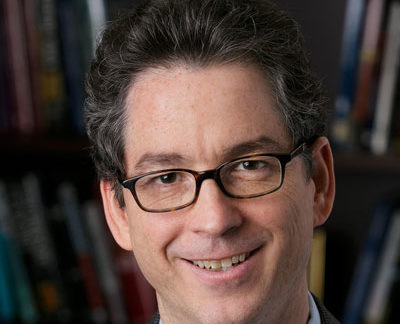 Bert became President of Appleseed in August 2015. For more than a decade he was the Executive Director of Justice at Stake, a national, nonpartisan partnership to keep courts fair, impartial and independent. Bert was the U.S. Justice Department’s Director of Public Affairs and chief spokesperson under Attorney General Janet Reno, where he supervised media strategy and press relations for the Department, the FBI, DEA, INS, and 93 U.S. Attorney’s offices. He served in policy and communications positions for the U.S. Secretary of Agriculture, the National Performance Review, the 1992 Clinton-Gore campaign and presidential transition team, Congressman Edward Feighan, and the Progressive Policy Institute. Bert also serves as President of the National Institute on Money in State Politics, on the board of the Loth Roth Endowment, and as a fellow of the American Bar Foundation.  He holds a J.D. and B.A. from the University of Virginia.