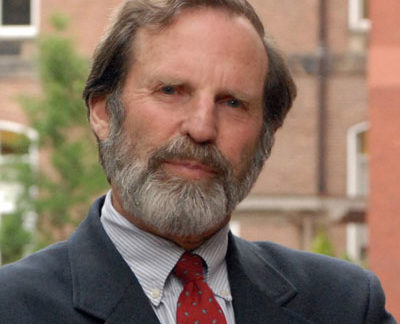 Alan B. Morrison is the Lerner Family Associate Dean for Public Interest & Public Service at GW Law. He is responsible for creating pro bono opportunities for students, bringing a wide range of public interest programs to the law school, encouraging students to seek positions in the non-profit and government sectors, and assisting students find ways to fund their legal education to make it possible for them to pursue careers outside of traditional law firms.

For most of his career, Dean Morrison worked for the Public Citizen Litigation Group, which he co-founded with Ralph Nader in 1972 and directed for over 25 years.

He currently teaches civil procedure and constitutional law, and previously taught at Harvard, NYU, Stanford, Hawaii, and American University law schools. He is a member of the American Academy of Appellate Lawyers and was its president in 1999–2000. He is a graduate of Yale University and Harvard Law.