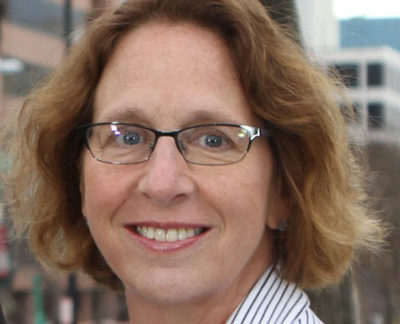 Elizabeth (Betsy) Cavendish is the General Counsel to the Executive Office of Mayor Muriel Bowser, where she has worked on both budget autonomy issues as well as Statehood. She has a background in field organizing, law, and policy. She was the president of the Appleseed Foundation from 2007 to the end of 2014. She served as interim president of NARAL Pro-Choice America, an American pro-choice advocacy group, during the 2004 electoral cycle, and previously, she served as NARAL’s legal director and on the staff of the Office of Legal Counsel in the Justice Department under Attorney General Janet Reno, as well as in the Civil Frauds section of DOJ. Cavendish has worked in all three branches of government and in academia. She was an assistant professor of law at the University of Illinois College of Law. Cavendish was a law clerk for Judge Gerhard Gesell on the U.S. District Court for the District of Columbia on United States v. Oliver North. She graduated summa cum laude from Yale University and also earned her law degree at Yale.