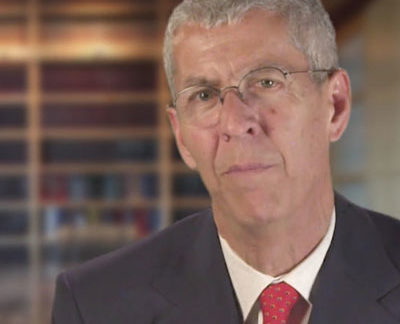 Shanin Specter has obtained more than 200 verdicts and settlements in excess of $1 million, including jury verdicts of $153 million against a major automaker and $109 million against a western Pennsylvania power company. In all, he has achieved 16 eight- or nine-figure verdicts, among them news-making cases involving medical malpractice, defective products, medical devices, premises liability, auto accidents and general negligence.

Specter waged an epic battle against the Ford Motor Co. on behalf of the family of Walter White, a three-year-old boy who was run over and killed when the parking brake in his father’s F-350 spontaneously disengaged. Specter won two verdicts inWhite v. Ford — for $153 million and $52 million — and continued to litigate the case to a settlement. His efforts were chronicled in the book Bad Brake.

Beyond winning substantial monetary compensation for his clients, many of Specter’s cases have prompted changes that provide a societal benefit, including improvements to vehicle safety, nursing and hospital procedures, the safe operation of police cars, training for the use of CPR at public institutions, and inspections, installation and maintenance of utility power lines. The Goretzka case even spurred the Pennsylvania Public Utility Commission to create a new Electric Safety Division to investigate reported electrical injuries. Most recently, Specter’s lawsuit – plus television appearances calling for action – on behalf of the victims of a fire escape collapse helped move the City of Philadelphia in June 2016 to enact an ordinance that for the first time will require all fire escapes to be regularly inspected by an independent structural engineer.

Opportunities and Responsibilities of a 360 degree Legal Practice