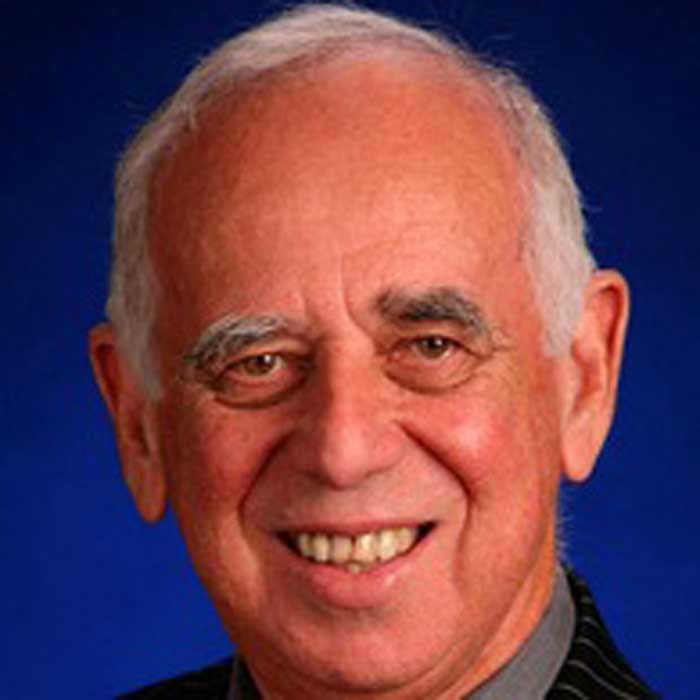 Senior advisor, Friends of the Earth, Former Head of TVA

Senior advisor, Friends of the Earth, Former Head of TVA

S. David Freeman is a senior advisor with Friends of the Earth’s nuclear campaign, which works to reduce the risk of nuclear power to the public. He has more than four decades of experience directing federal, regional and local energy policies. He was appointed chairman of the Tennessee Valley Authority by Jimmy Carter in 1977, where he stopped the construction of eight large nuclear power plants and pioneered a massive energy conservation program. Subsequently, Mr. Freeman served for two decades as general manager of several large public power agencies including the Los Angeles Department of Water and Power, the New York Power Authority and the Sacramento Municipal Utility District. He is a renowned expert on clean energy, efficiency and the risks of nuclear power. He holds a B.S. in Civil Engineering from Georgia Tech, and an L.L.B. from the University of Tennessee. He wrote Energy: The New Era in 1974, and Winning Our Energy Independence: An Energy Insider Shows How in 2007, and more recently, All-Electric America.

Power for the People—What Our Energy Policy Should Be