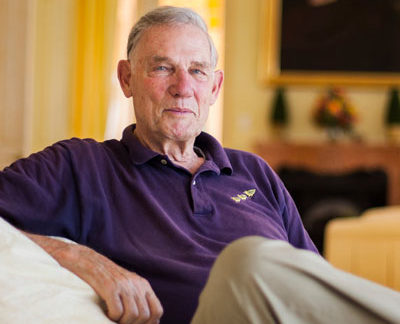 Mr. Monks is an expert on retirement and pension plans and was appointed director of the United States Synthetic Fuels Corporation by President Reagan, who also appointed him one of the founding Trustees of the Federal Employees’ Retirement System.  Mr. Monks served in the Department of Labor as Administrator of the Office of Pension and Welfare Benefit Programs having jurisdiction over the entire U.S. pension system.

Mr. Monks was a founder of Institutional Shareholder Services (ISS), now the leading corporate governance consulting firm.  He also founded Lens Governance Advisers and co-founded GMI Ratings (formerly The Corporate Library).  He is a shareholder in and advisor to Trucost, the environmental research company.

Mr. Monks was featured part of the documentary film, The Corporation, and was the subject of the biography, A Traitor to His Class by Hilary Rosenberg.