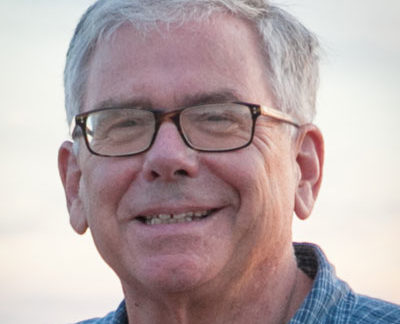 He is the labor movement’s chief spokesperson on workers’ compensation. He has an extensive background in health care reform.
Prior to his work at the AFL-CIO, McGarrah was a staff attorney and later director of the first labor union public policy department at the American Federation of State, County and Municipal employees. There, he wrote the original proposal for President Clinton’s Commission on Patients’ Rights and launched the union’s successful drive to organize all clerical and technical workers at Harvard University. McGarrah began his career as one of the original staff attorneys for Public Citizen’s Health Research Group, where he published the first consumer directory of physicians and successfully litigated a First Amendment Challenge to Virginia’s Medical Practice Act.

Shareholder Resolutions for Justice and Accountability