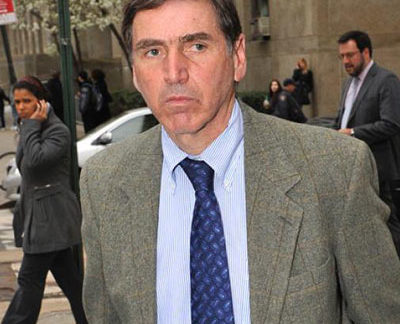 Lloyd Constantine is the Counsel of Constantine Cannon LLP, a commercial litigation firm in New York , Washington, D.C. and London with an internationally acclaimed antitrust practice. Lloyd was Senior Advisor to the Governor of New York from January 2007 until April 2008. Lloyd was lead counsel for the plaintiffs in the landmark Visa Check/MasterMoney Antitrust Litigation, which resulted in a $3.4 billion monetary settlement and an historic injunction, which the court valued as providing upwards of $87 billion in benefit for U.S. merchants and consumers. Lloyd is the author of two books: PRICELESS: The Case That Brought Down The Visa/MasterCard Bank Cartel, and JOURNAL OF THE PLAGUE YEAR: An Insider’s Chronicle Of Eliot Spitzer’s Short And Tragic Reign. Both books were published by Kaplan, 2009 and 2010 and by Skyhorse in revised paperbacks, 2012. He is a frequent contributor to numerous newspapers and periodicals and a regular contributor of legal, political and social commentary to Hearst’s Albany Times Union. Lloyd received his undergraduate degree from Williams College and his J.D. from Columbia Law.