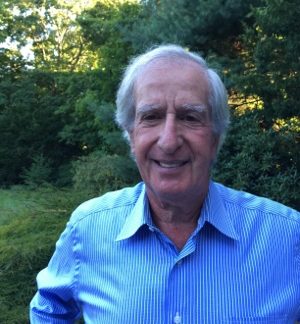 John O. Fox was a tax lawyer in Washington, D.C. from 1964 to 2000 and a Visiting Professor at Mount Holyoke College from 1985 through 2011, where he taught “Winners and Losers,” a seminar on U.S. tax policy, as well as a seminar on poverty in the United States. He also is in the process of preparing materials, that will be free online, on five 50-minute classes for high school teachers to consider using: two on the federal individual income tax, two on the federal corporate income tax, and one on Social Security and Medicare.

Mr. Fox is the author of If Americans Really Understood the Income Tax (Westview, 2001), and, for the 2012 election, 10 Tax Questions the Candidates Don’t Want You to Ask. Mr. Fox has commented frequently about tax issues on radio and television, and his articles on what’s right and wrong with the U.S. revenue system have appeared in The Washington Post, The New York Times, and many other newspapers.