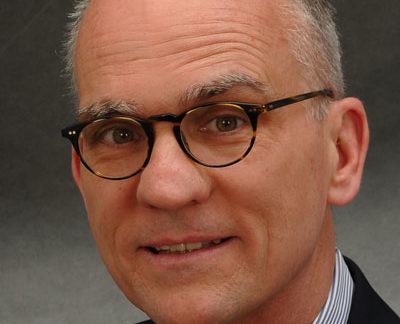 Tom O’Brien worked for Congress Watch and the Center for Study of Responsive Law in the late 70’s and the early 80’s. It was there he learned that generous and timely campaign contributions beat a raft of CBO studies nearly every time, and that power politics really meant corporations creating the kind of relationship with Congress that dealers have with addicts.

Tom went on to a Boston-area manufacturing and marketing strategy firm, Canadian Greenpeace, Friends of the Earth, and the New Democratic Party at the Canadian Parliament.

For the last 22 years, Tom has campaigned in the labor movement in both Canada and the US. He developed and managed communications campaigns that won historic raises for Canadian nurses, and raised public awareness of toxic toys imports in the America.

He’s long been an advocate within Canadian and US labor for the abandonment of orthodoxy in strategy, and for the use of psychology, marketing, advertising to counter the membership loss that has nearly reduced US labor to a picture on a milk carton.

Today, Tom works for the United Steelworkers at their headquarters in Pittsburgh.