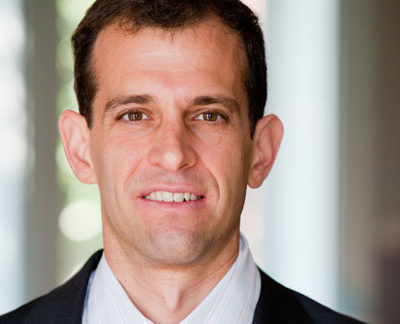 Robert Weissman is a staunch public interest advocate and activist, as well as an expert on a wide variety of issues ranging from corporate accountability and government transparency, to trade and globalization, to economic and regulatory policy. Leading Public Citizen since 2009, Weissman has spearheaded the effort to loosen the chokehold corporations and the wealthy have over our democracy. Immediately after the Supreme Court’s ruling in Citizens United, Weissman established the Democracy Is For People campaign, a project of Public Citizen, specifically to fight for a constitutional amendment to overturn the ruling and curb money in politics.