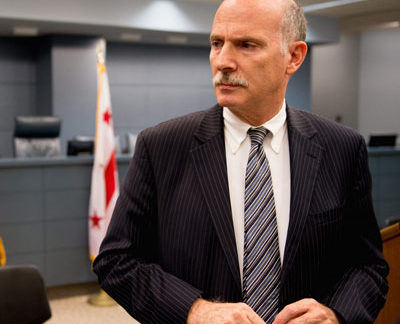 Phil Mendelson was first elected to the Council of the District of Columbia in November of 1998 as an At-Large Councilmember.  He served the District in that role until June 2012 when, following the departure of the previous Council Chairman, Phil was selected by his colleagues to take over that role.  In November 2012, District voters overwhelmingly elected Phil as Chairman of the Council.  He was re-elected as Chairman, again overwhelmingly by District voters, in 2014. Prior to becoming Chairman, Phil served eight years as Chair of the Council’s Committee on the Judiciary. Phil came to the District from Cleveland, Ohio in 1970 to obtain a Bachelor’s Degree in Political Science from American University.  He grew up in a family dedicated to public service.  His mother was a national crusader for nursing home reform.  His grandmother had been President of the Michigan State League of Women Voters, was appointed by President Roosevelt to the Federal Office of Price Administration, and was a founder of the Grand Rapids Urban League.

Why Now is the Time for Statehood