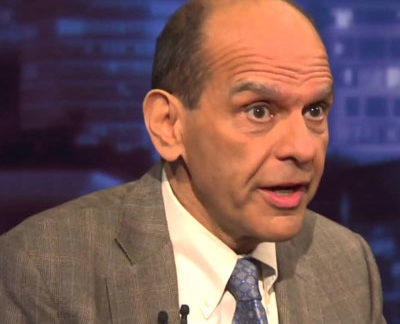 Mitchell Garabedian is the founder of the firm and since 1979 has focused on helping individuals and representing victims of sexual abuse. Mitchell Garabedian has successfully argued that the First Amendment of the United States Constitution does not bar clergy sexual abuse cases. He has successfully argued that state statute of limitations have not expired in cases brought by adults who were sexually abused when they were young children. In his advocacy work, Mitchell Garabedian has successfully represented individuals in Massachusetts trial and appellate courts, as well as in the United States District Court for the District of Massachusetts. He has personally represented hundreds of victims of clergy sexual abuse, and his legal work has encouraged thousands more to come forward. He drafted legislation that added clergy to the list of mandatory reporters of child abuse. He continues to represent sexual abuse victims and support changes in legislation.