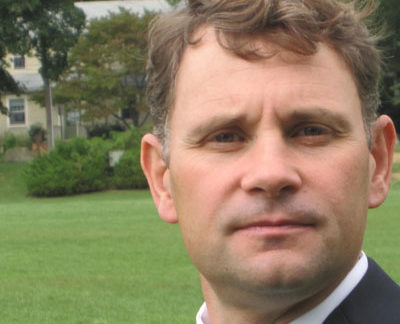 Board of Trustees, Center for International Environmental Law

Board of Trustees, Center for International Environmental Law

Matt Pawa has represented governments, environmental organizations and conservation groups, citizens, businesses, and injured persons in a wide range of legal matters. Many of his cases involve issues of national importance and cutting edge legal issues. Mr. Pawa has extensive trial court experience and has argued numerous appeals. He has represented the State of New Hampshire in MTBE litigation since 2003, which resulted in over $130 million in pre-trial settlements from the nation’s largest oil companies and a jury verdict of $236 million against ExxonMobil in 2013. In addition to his trial court responsibilities in the MTBE litigation, Mr. Pawa argued and prevailed in three appeals in the New Hampshire Supreme Court. Mr. Pawa was recognized as a Massachusetts Lawyer of the Year in 2013 for his work on the MTBE case. In 2014, in the Lobsterboat Blockade case he obtained dismissal of all criminal charges against global warming protestors who had used a tiny lobster boat to block a massive coal shipment.

Mr. Pawa is a regular speaker at law schools and at legal symposia and bar association meetings and is frequently quoted in national news outlets. He has taught an environmental law course at Boston College Law School. Mr. Pawa pioneered the field of global warming litigation, having worked closely with eight state attorneys general and the City of New York on the first ever global warming tort case. Prior to entering private practice, Mr. Pawa served as a Deputy State’s Attorney in Burlington, Vermont, where he prosecuted a high profile case that entailed an emergency appeal to the Vermont Supreme Court, garnered national media attention, and ultimately resulted in a conviction.

Mr. Pawa attended the University of Pennsylvania Law School, where he served on the law review, graduated with honors, and won a national prize for legal writing. He received a Bachelor of Science degree from Cornell University.

The Frontiers of Tort Law—Climate Change