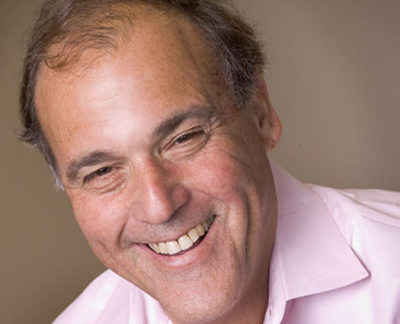 Mark Plotkin is a contributor to the BBC on American politics. In addition he is a columnist to TheHill.com and a columnist for the Georgetowner.

From January 2012 to September of 2013 he was local Fox 5’s Political Analyst in Washington, D.C. Mr. Plotkin was the political commentator and analyst for WTOP Radio from 2002 to 2012 and was heard each Friday morning on The Politics Program with Mark Plotkin. He did commentary and analysis throughout the day on breaking stories. Mr. Plotkin came to WTOP after ten years on the Washington, DC NPR affiliate WAMU.

A Chicago native, Mr. Plotkin graduated from George Washington University in 1969 with a degree in American history. He taught in public schools in Chicago and Washington from 1969 through 1971. He was an advance man and congressional district coordinator for the 1972 campaigns of Edmund Muskie, Eugene McCarthy and George McGovern. He served as deputy finance director for Morris Udall in 1976 and for Ted Kennedy in 1980. He also served as a deputy finance director for the Gary Hart for President campaign in 1984.

Mr. Plotkin has been an active participant on the District’s political scene since the late 1960s. He was twice elected to the D.C. Democratic State Committee and served from 1984 until 1989. He served from 1981 until 1985 as an elected member of the Advisory Neighborhood Commission 3B and chaired the commission for two years. He is widely known as an outspoken advocate of District self-governance and full congressional representation for DC residents in Congress. He played a decisive role in negotiating the return of the District’s city hall, the John A. Wilson Building, to city ownership in 1999, and the adoption of the new DC license plates bearing the slogan “Taxation Without Representation.”

The Case for Statehood—Ending the Colony