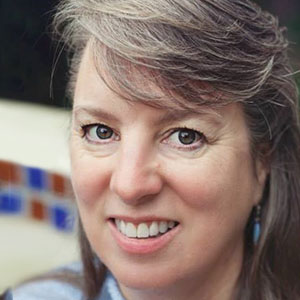 Laura Barrett became the Executive Director of CHEJ in 2015. Previously she served as the campaign director for Gamaliel, an international community organizing training network, where she headed the Transportation Equity Network. Laura worked as a field organizer for the Center for Community Change, and served as director of Housing Comes First, the Missouri Public Interest Research Group (MoPIRG), and the Campaign for Jobs and Housing. She was the campaign manager for a ballot initiative that resulted in the passage of the largest per capita housing trust fund in America, the St. Louis Housing Trust Fund. She has helped groups to win millions of dollars in public transportation funding and negotiated community benefits agreements and positive workforce development policies at the local, state and federal levels. Laura is the recipient of the Women Who Move the Nation from the Council of Minority Transportation Officials (COMTO). She holds a Master’s Degree in Social Work from Washington University.

How Events Spark the Creation of Organizations