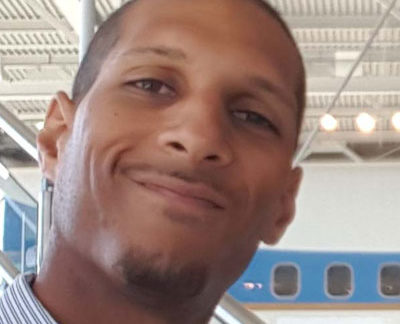 Julian Dotson is the President and CEO of the D.C. Urban Debate league; he coaches several debate teams in the public and private schools in the DC area.  He taught English and Debate for 14 years until he fully devoted his time to expanding the debate league in the Metropolitan region.  He is a screenwriter, graphic designer, lyricist and poet, and avid fisherman who loves to tackle tough ideas and approach education with a world view.  This Jack of All trades credits his father for forcing him to do what it takes to be self sufficient, his mother for teaching him how to honor his wife, and his wife of 12 years, Rana Dotson for seeing the good in the human spirit.  He has three children, Isaiah, Caleb and Jaina, who all attend the Maya Angelou French Immersion School in Temple Hills, Maryland.

Teaching Civics—A View from the Classroom