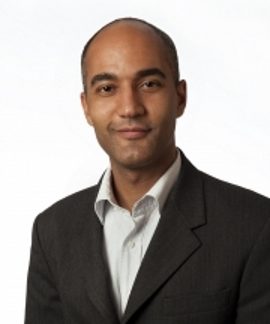 Jordan Estevao has been a community organizer for 15 years – on the neighborhood, city, state and national levels in the US and the UK. He has organized successful campaigns on neighborhood infrastructure, immigrants’ rights, workers’ rights, and Wall Street reform. As Bank Accountability Campaign Director at National People’s Action, Jordan has been deeply involved in current campaigns for financial industry reform.Jordan and NPA take particular pride in a deep commitment to leadership development and aggressive, creative direct action. Like building a bridge over the moat surrounding a recent JPMorgan Chase shareholder meeting and storming across dressed as Robin Hood and his merry men.