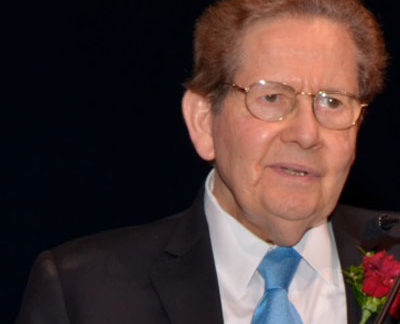 Jack H. Olender is president of the malpractice law firm Jack H. Olender and Associates, PC. He has served as president of the Bar Association of the District of Columbia, the Trial Lawyers Association, D.C., the American Board of Trial Advocates, D.C., and the George Washington American Inn of Court. Mr. Olender was the first lawyer in the District of Columbia certified as a Civil Trial Specialist by the National Board of Trial Advocacy. Since winning the nation’s first multi-million dollar obstetric malpractice verdict in 1976, he has won or settled more than 200 cases upwards of $1 million each.

Mr. Olender is a diplomate of the American Board of Trial Advocates, American College of Trial Lawyers, International Academy of Trial Lawyers, American Board of Professional Liability Attorneys and Inner Circle of Advocates (limited to 100 of the very best malpractice and personal injury lawyers in the country). He is listed in the Bar Register of Preeminent Lawyers, Who’s Who in Law, Who’s Who in America, and Who’s Who in the World.He and his law firm have a rating of “AV,” the highest possible grade for legal ability from Martindale-Hubbell Law Directory.