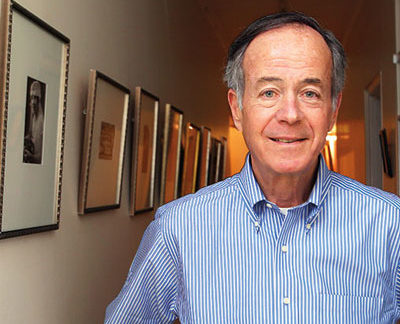 Donald K. Ross is a founding partner and principal of Malkin & Ross. Ross has been helping shape public policy since 1970 when he joined Ralph Nader as a consumer attorney, then as director of Nader’s Citizen Action Group. He went on to organize many of the nation’s Public Interest Research Groups and served nine years as director of the New York Public Interest Research Group, which, under Ross, grew to be the largest state-based citizen action group in the country. Ross has headed up numerous major public events, including two of the largest anti-nuclear rallies in U.S. history. He has authored various studies on public policy issues, including two books on citizen advocacy. Ross’ extensive work on behalf of foundations has led him to form a new firm to advise individual donors and small philanthropies on grant-making strategies.