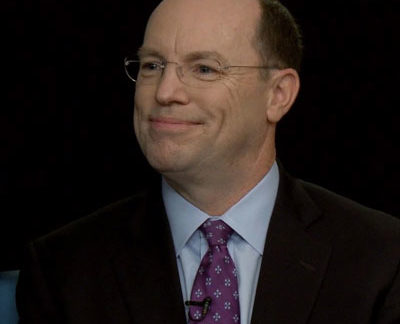 Dennis M. Kelleher is the President and Chief Executive Officer of Better Markets, Inc., a Washington, D.C. based independent, nonpartisan, nonprofit organization that promotes the economic security, opportunity and prosperity of the American people by advocating for the public interest in the US and global financial markets and by fighting for a stable, balanced financial system that supports the real economy and rising living standards.

He has held several senior staff positions in the United States Senate, most recently as the Chief Counsel and Senior Leadership Advisor to the Chairman of the Senate Democratic Policy Committee. Previously, he was a Deputy Staff Director and General Counsel to a Senate Committee as well as a Legislative Director for a senior member of the Senate. Mr. Kelleher was also a litigation partner with the international law firm of Skadden, Arps, Slate, Meagher & Flom, where he had a U.S. and European practice specializing in the securities and financial markets as well as corporate conduct/misconduct.

Mr. Kelleher is an internationally sought expert on financial reform, financial markets, economics, regulation, legal issues, and their intersection with political matters. In addition to testifying in the U.S. Senate and House of Representatives, he also speaks frequently in the US and Europe on these matters at conferences, seminars and symposiums as well as on all media platforms.