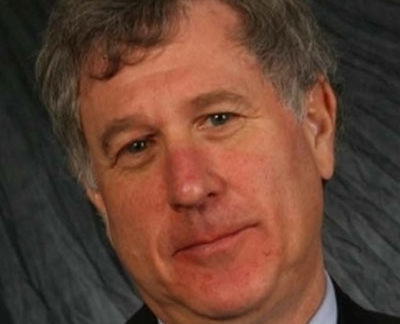 Carl T. Bogus is a Professor of Law at the Roger Williams University School of Law in Bristol, Rhode Island. He teaches Torts, Products Liability, Antitrust Law, and other courses. He has held visiting positions at the Rutgers-Camden, Drexel, and George Washington University law schools. Professor Bogus has written and spoken extensively about torts and the civil justice system, gun control and the Second Amendment, and political ideology. He is the author of Buckley: William F. Buckley Jr. and the Rise of American Conservatism (Bloomsbury Press) and Why Lawsuits Are Good for America: Disciplined Democracy, Big Business, and the Common Law (NYU Press), and the editor of The Second Amendment in Law and History: Historians and Constitutional Scholars on the Right to Bear Arms (The New Press). In addition to many professional journals, his writings have appeared in newspapers including USA Today, Los Angeles Times, Boston Globe, Washington Times, and the Providence Journal; in The Nation, American Prospect, American Conservative, and Tikkun magazines; and on the National Review and CNN websites.

Why Lawsuits are Good for America