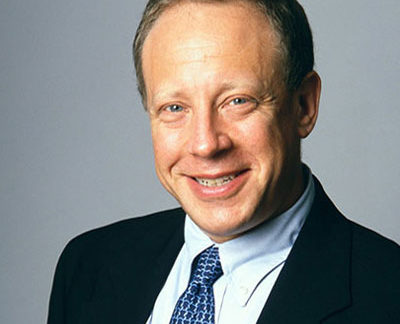 Carl J. Mayer is the founding member of Mayer Law Group LLC. A graduate of Princeton University (magna cum laude), the University of Chicago Law School (Law Review) and Harvard Law School, Mr. Mayer has served as Special Counsel to the New York State Attorney General, as a professor of law, and as a consultant to the U.S. Senate Special Committee on Investigations. Carl literally wrote the book on fighting corporate corruption.  His book, Shakedown, is a classic expose of corrupt practices, and he continues to lecture around the world and has given talks at numerous law schools including  Columbia, NYU, Seattle Law School and the University of San Diego, to name just a few.   His views are sought on a wide variety of legal issues and him as appeared on all the major TV networks and in outlets like the Huffington Post, Democracy Now, Common Dreams, Counterpunch, the Harvard Business Review and many others. The Mayer Law Group has successfully represented class plaintiffs in complex securities, consumer, and constitutional litigations for over twenty years.