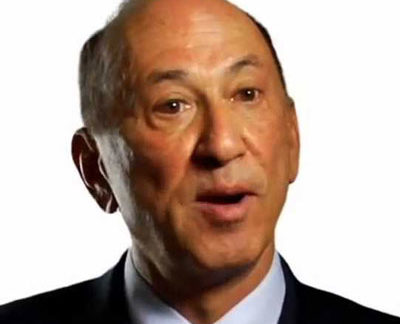 William M. Shernoff is the founding partner of Shernoff Bidart Echeverria,LLP a law firm specializing in insurance bad faith litigation. A longtime consumer advocate, Mr. Shernoff has made a career of representing insurance consumers in their cases against insurance companies. In 1979, he persuaded the California Supreme Court to establish new case law that permits plaintiffs to sue insurance companies for bad faith seeking both compensatory and punitive damages when they unreasonably handle a policyholder’s claim (Egan v. Mutual of Omaha).

Often called the “pioneer” of bad faith insurance law, Attorney William Shernoff is a nationally recognized authority in the field with decades of experience representing individual and business insurance consumers.  A frequent lecturer and writer, Mr. Shernoff co-authored the legal textbook, “Insurance bad Faith Litigation,” which has become the field’s definitive treatise, as well as “How to Make Insurance Companies Pay Your Claims . . . . And What To Do If They Don’t,” “Payment Refused” and “Fight Back and Win – And How To Make Your HMO Pay Up.” Mr. Shernoff has also been featured in the New York Times, Wall Street Journal, Time Magazine, and on “60 Minutes.” Mr. Shernoff, who maintains offices in Beverly Hills and Claremont California, has authored over 50 articles on insurance issues and is featured in the Rutter Group Seminar entitled “The Shernoff Insurance Bad Faith Seminar.”

Mr. Shernoff is handling lawsuits accusing health insurance carriers of routinely and illegally denying patients’ medical claims on the grounds that such treatments were not medically necessary even when recommended by treating doctors.  He is also involved in fighting on behalf of seniors who have suffered financial elder abuse by insurance companies who are denying legitimate insurance claims of seniors.