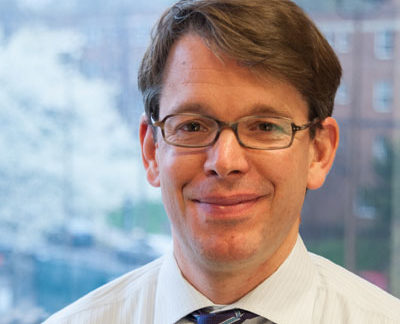 Professor Ferguson’s book Why Jury Duty Matters: A Citizen’s Guide to Constitutional Action (NYU Press) is the first book written for jurors on jury duty. (Book Review). He stars in the “Welcome To Jury Duty Video” in D.C. Superior Court seen by more than 30,000 citizens annually.

His legal commentary has been featured in numerous media outlets, including CNN, NPR, The Economist, the Washington Post, USA Today, the ABA Journal, The Atlantic (digital), The Huffington Post, and other national and international newspapers, magazines, and media sites.

Professor Ferguson has been voted “Professor of the Year” three times. In 2016, he received a University-wide Certificate of Commendation for his teaching and service.

The Historic Role of the Civil Jury—and its Perilous Future