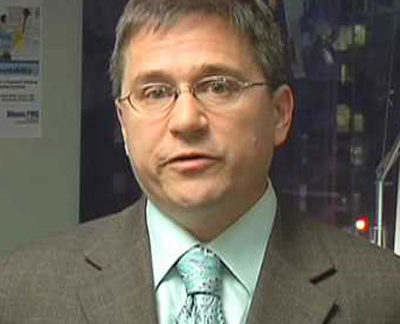 Andre Delattre is Executive Director of U.S. PIRG and the U.S. PIRG Education Fund, and the National Campus Director for the Student PIRGs. He oversees all aspects of the PIRGs’ programs, including program implementation and administration.

Prior to becoming the U.S. PIRG Executive Director in 2007, Mr. Delattre was the National Campus Director for the Student PIRGs. During his tenure, the campus program grew in both scope and impact. Ninety staff currently work with more than 1200 student interns and 12,500 volunteers on more than 100 campuses. Since 1997, the PIRGs have added new chapters at nine new campuses, increased funding for the program through student membership dues, and attracted grant support from such foundations as The Pew Charitable Trusts, the Carnegie Corporation of New York and the Open Society Institute.

Mr. Delattre is a 1989 graduate of the University of California at Berkeley. While attending the school, he volunteered with CALPIRG and was elected chair of CALPIRG’s student board of directors in 1986.