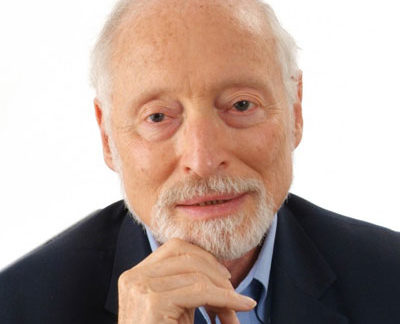 Professor of Law, University of District of Columbia

Professor of Law, University of District of Columbia

Professor Cahn teaches Law and Justice, and directs the Community Service Program. A co-founder with his late wife Jean Camper Cahn of the Antioch School of Law, UDC-DCSL’s predecessor; the first law school in the United States to educate law students primarily through clinical training in legal services to the poor.

In an effort to involve communities in promoting systems of self-help in the late 1980s, Professor Cahn began the Time Dollars project, a service credit program that now has more than 70 communities in the United States, Great Britain and Japan with registered programs (www.timebanks.org). His use of “time dollars” as an economic strategy for addressing social problems is described in his books, Time Dollars (1992) and No More Throw-Away People: The Coproduction Imperative (2004), showing how to mobilize a non-market economy that recognizes and rewards reciprocal contributions of service and caring.